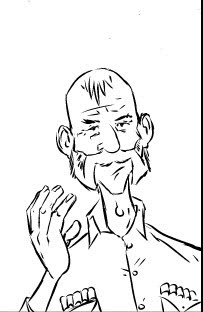 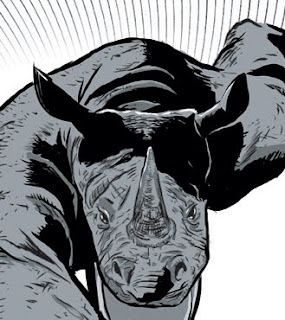 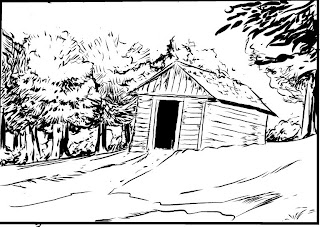 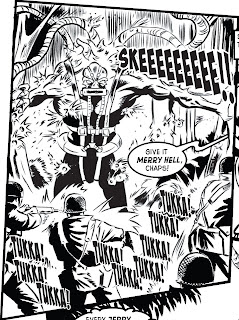 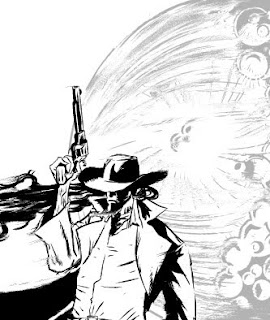 So 2010...
It's all over bar the drinkin'.
Didn't have as much in print as I'd liked, although I did pencil a newspaper strip for a whole year over at the the Birmingham Mail (see link..blah blah) and I was interviewed, again for the Birmingham Mail.
So not too bad I suppose.
Had a few bits and bobs pop up but nothing major.
Mostly the year was taken up with me working on two huge graphic Novels-
6 Months and Hard Country.
And I'm about halfway through both of 'em.
So what's to come next year...
Well hopefully there'll be the two graphic novels of course and there'll be two AccentUK books out in 2011 and I'm in both of them. I'm drawing a couple of short stories that I hope I can place, I've done all the layouts to the Death Race comic by Bluewater Comics, that I'm hoping is out next year.
Plus a couple of projects that I'm trying to finalise. So it'll be a busy year then.
I also plan to go more conventions and actually spend some time with old friends that I haven't seen in a while.
And I'll try to post more on this here blog thingie, even if'n it's just the odd sketch.
So as a teaser, above are bits from the strips I hope to come out next year.
and on that note...
2010, I bid you adieu.
Posted by Gary Crutchley at 07:40 4 comments:

Labels: Is that it...well I am a bit disappointed. 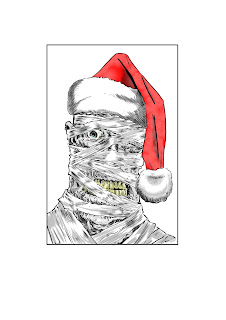 The Explorer and the pig. First page. 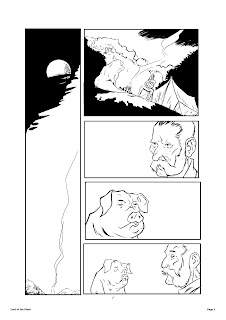 So here's the first page inked.
Not much detail cuz I didn't want to smother the colours when (or indeed if) I colour 'em.
A bit of detail the pig's name is Craig...but it's not intregal to the story, in fact the explorer just calls him "pig".
Posted by Gary Crutchley at 09:54 6 comments:

The Explorer and the pig. 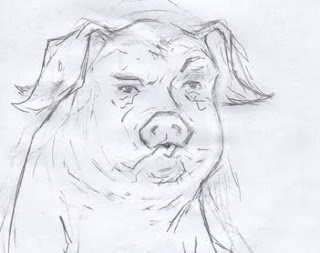 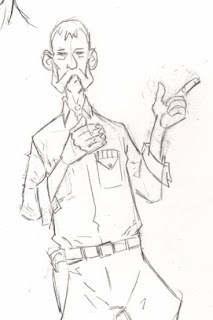 I was reading Mike Mignola's excellent book " Mr Screw on Head and other stories" the other day.
A fantastic read and I thoroughly recommend it to one and all.
Anyway, y'all know I'm bogged down with all these huge projects that take up a vast amount of time to finish, well after reading Mr Mignola's book I decided that I want to do a small story that's just a bit of fun.
Nothing serious, nothing deep,
Something that's got a real clean cartoony look, so I came up with a 3 page short called the "Explorer and the Pig".
It's all been all sketched out and I'm just about to start inking it and really I don't want it to take any longer than a week to do.
My plan is to colour it, very simply and then post it on here so y'all can have a read.
So we'll see how it all goes.
Obviously the two sketches are of the Explorere and the Pig. I let you work out which is which.
Posted by Gary Crutchley at 07:05 No comments: