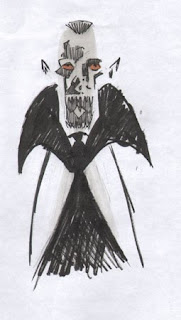 Spent a couple of hours on thursday sketchin' some critters.
And the best thing about it was, I got permission to do so, from me boss.
Sweet!
Now, If I can convince him to let me do that every thursday, then work wouldn't be so bad. 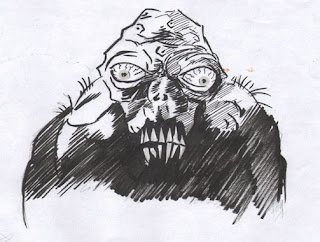 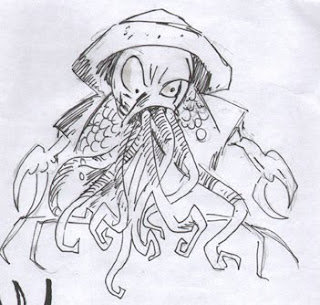 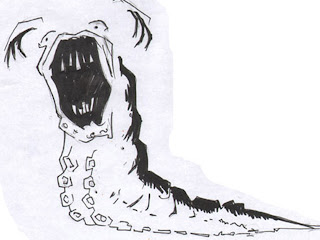 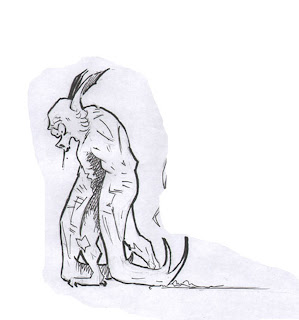 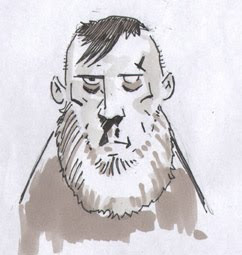 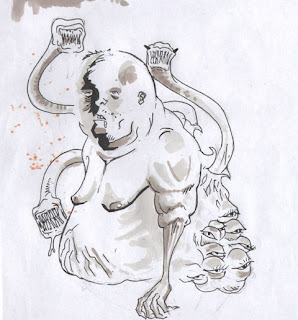 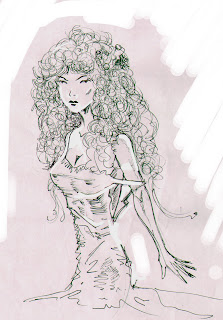 Still working hard on "6 MONTHS" and "HELL'S NAZI's", but still got a bit of time to sketch a few doodles. 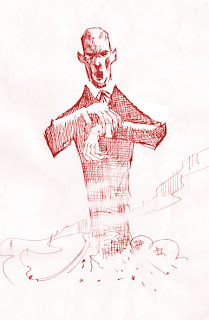 Hopefully I'll finally finish the pencils to 6 MONTHS very soon, so it'll be a mad rush to get the bugger inked.
Posted by Gary Crutchley at 08:47 3 comments: 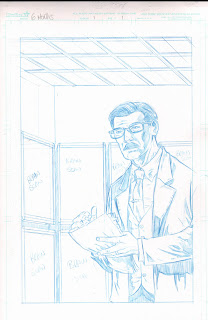 I just realised that I've not show any art from this HUGE GN that I'm doing.
Oh well, easily rectified.
Viola!! page 1 (but I'll probably ink the background a bit differently).
Issue I starts off very quietly and slowly until the last few pages.. then issue 2- "Punisher Time."
It's written by an American Jim O'Hara and it'll be published (fingers crossed) next year
by Insomnia publications.
You'll notice there's a lot of free space, well, I have to say this first issue is dialogue heavy, so loads of caption boxes and word balloons.
Now all I gotta do is draw the rest of the bloody thing.
Posted by Gary Crutchley at 09:23 No comments:

Labels: a page at last. 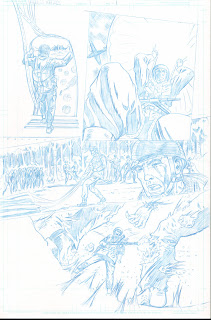 The pencil 1st page of Hell's Nazis.
Looking forward to inking it, which hopefully, will be very very soon.
Although I'm a bit nervy, since I want to give it a specific look
and I'll be gutted if'n I can't match the look that's rattling around in me head.
Posted by Gary Crutchley at 06:26 3 comments:

Well, it's been a week since BICs (Birmingham comic etc etc) and I'm still on a high.
Had such a good time there, meeting up with old friends and seeing what everyone is up too.
Finally met up with John halfpenny, after months of posting on each others's blogs.
What a top bloke he is, and a crackin' writer. I may have mentioned before that I've worked with him on a couple of strips, (I can't remember...it's an age thing,,senility and all that), The Master Cracksman for AccentUK, Hell's Nazi's and a hopefully a third one he's written for Insomnia, but that's way off in the future.
Bought loads of Small Press books, which didn't half weight a ton.
The quality of these "small press" books are amazing, and far out shine the majority of what the big companies are producing these days.
Everything on me list I got and I'm slowly devouring every word. One ar two are a bit dissappointing, not living up to the hype, but most are outstanding. Garen Ewing's Rainbow Orchard is fantastic, and so is Bryan Talbot's Grandville.
I'm looking forward to reading Dave West and Marleen Lowe's Whatever Happenened to the world's fastest man. I'v heard good things about it.
Marleen was at BIC's on saturday and she was gracious enough to sign my copy...along with Dave of course.
So as you can see, thouroughly enjoyed meself.
Only problem was, I ran out of time. There were loads of other things I wanted to do but didn't.
I wanted to catch up with my old mates Paul (Birch) and Mark (Buckingham).
Next year I gonna book the week off work so I can experience the whole weekend.
One thing's fer sure, seeing all these creative people doing what they love has inspired me even more to get loads more stuff out there, whether I'm writing and drawing me own stuff, drawing other people's stuff or, (something new I'm trying and it's quite scary), writing fer other artists.
I've really got the bug now and I'm seriously looking into going Thought Bubble in Leeds.
So hopefully there'll be loads of stuff to blog about.
I've just got to get on me fat arse and actually type this stuff out.
Posted by Gary Crutchley at 07:12 5 comments:

Pics from me Hols 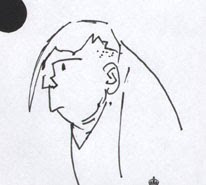 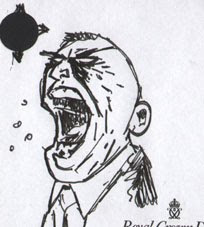 Things I like about Newquay...well apart from the 2 sketches, above. these were done while I was talking on the phone to me mate Shane Oakley.
And you're gonna have to to his blog to understand the relevence of them..
It's all to do with the joy of sketchin' 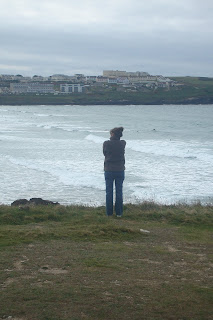 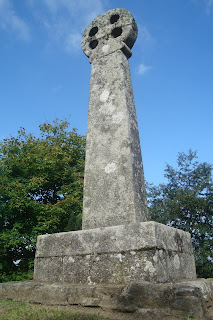 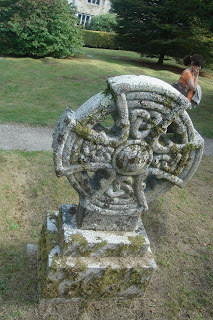 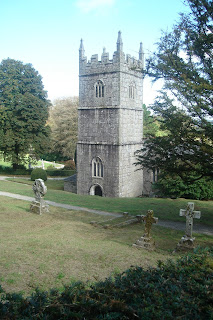 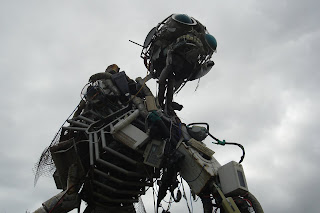 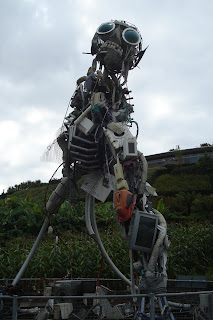 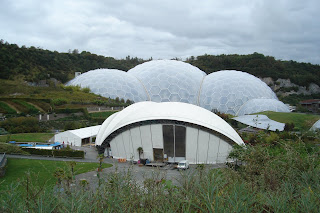 Right, I'm packin up to get ready fer the Birmingham comic show this weekend.
Got me pages of art, me money and me big list of books to buy.
Yup,I.m ready.
Posted by Gary Crutchley at 10:14 2 comments: 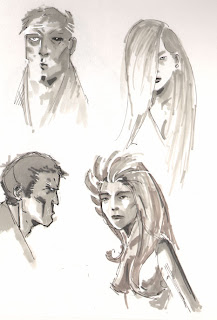 I've been away a week for a well deserved rest.
Not that I deserved the rest, no, it was for Karen. She works incredibly hard at the job she does, and with all the problems and stress recently, I decided that she needed a break.
So off we trundled to Newquay, her with a stack of books to enjoy, me with pens and scripts to do loads of sketches and breakdowns for all the stuff I'm working on.
Thoroughly enjoyed the rest, the weather was a bonus, sunny and warm.
Unfortunately we packed for an English summer...you know- Big waterproof coats, chunky woolies and such, so we did feel a bit overdressed.
However, I did manage to do loads of sketches for "6 Months" and "Hell's Nazis" and one or two other secret things.
This weekend, I'm off to BICs, the Birmingham International Comic show and I'm really looking forward to it. Seeing old friends, meeting new ones and this year there are loads of small press books that I want, I'm even in one or two.
Especially looking forward to seeing Garen Ewing's "The Rainbow Orchard", AccentUK's "Whatever Happened to the world's Fastest Man and Strange Time's", Insomnia's Burke and Hare and Cancertown, Bryan Talbot's Grandville, in fact I'm gonna be spending a small fortune on all these lovely books.
So if you're going, and you see me, do say hello, I don't bite...well not too much.
Posted by Gary Crutchley at 02:37 4 comments: